If you have a photograph of interest to Windigo First Nations Council - please send to amckenzie@windigo.on.ca and include description, persons, location. 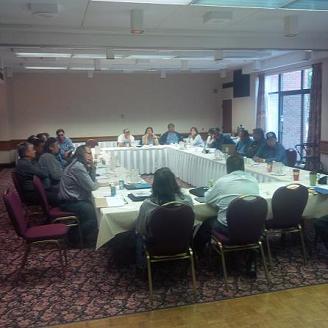 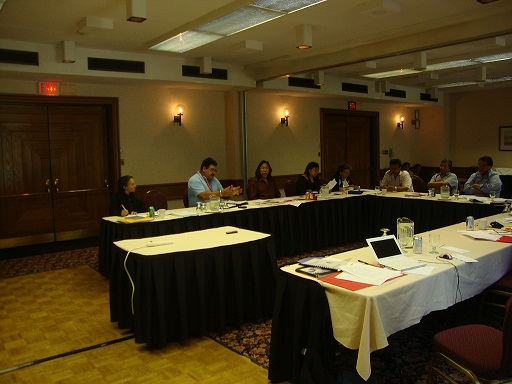 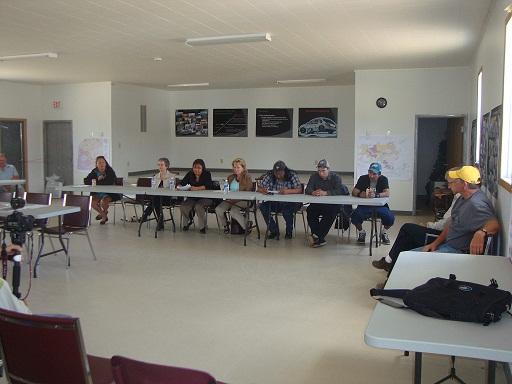 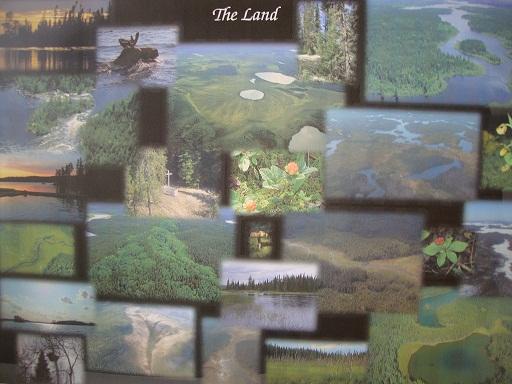 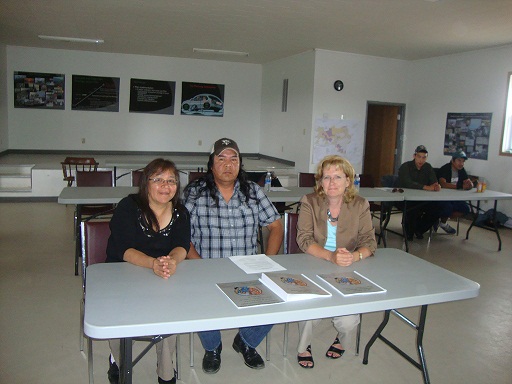 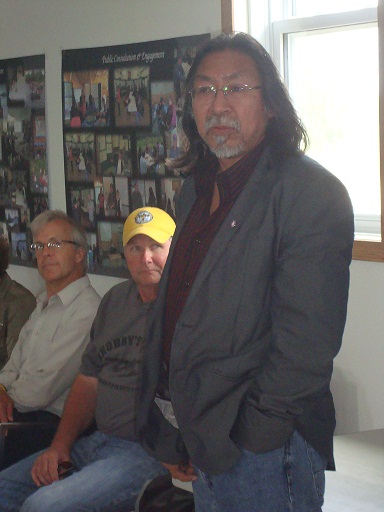 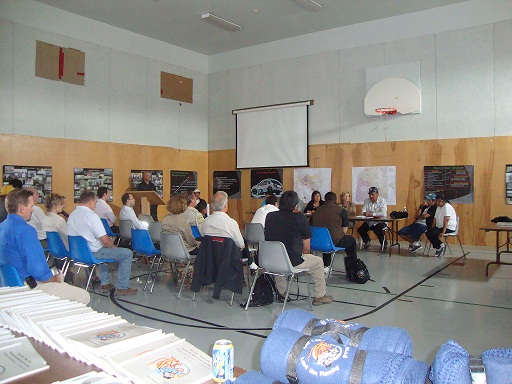 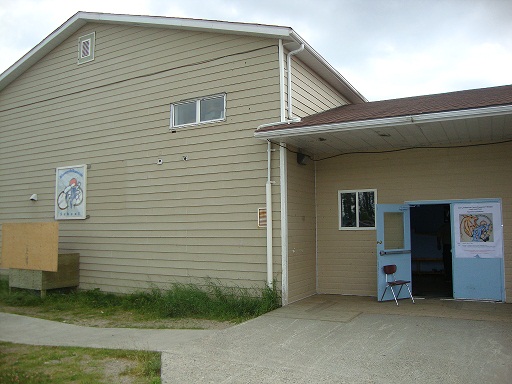 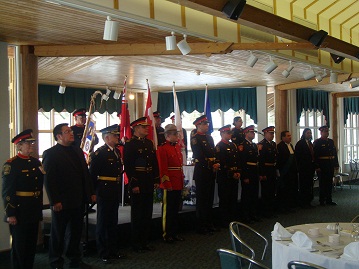 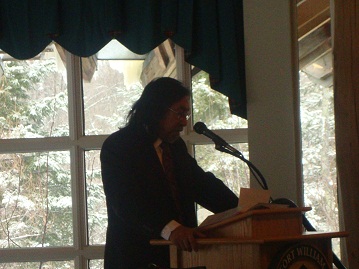 Frank McKay at the podium - NAPS Board Chairperson 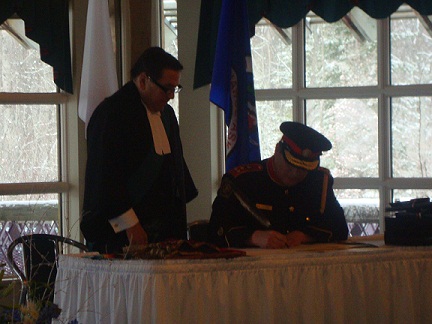 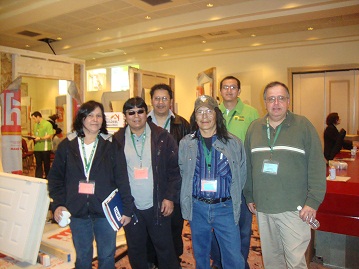 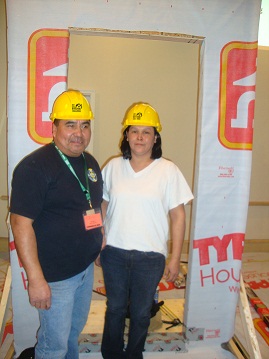 20 second door hanging challenge and did an excellent job working under pressure.